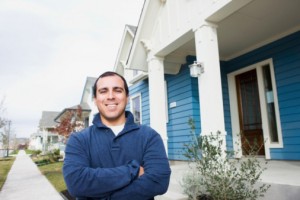 Congratulations to National Property Inspections (NPI) on their new partnership with Franchise.com lead, Jon McCreath. McCreath first inquired to NPI in addition to four other companies on April 19, 2014. His new franchise territory will cover the Bartow, Cherokee and Paulding counties Northwest of Atlanta, GA.

McCreath is one of four new NPI business owners awarded the franchise in July.

“We’re thrilled to have these new franchisees on board with NPI and GPI,” said Roland Bates, president of National Property Inspections, Inc. “Each of these business owners has worked very hard to make his dream of owning his own business a reality, and we will be with them every step of the way as they build their businesses.”

Tap here to learn more about the benefits of owning a NPI and to receive free franchise information.